Global association honors six coaches for significant contributions to and leadership in the profession.

Lexington, Kentucky, USA—The International Coach Federation (ICF) has announced the six coaches who will be inducted into its Circle of Distinction this year. 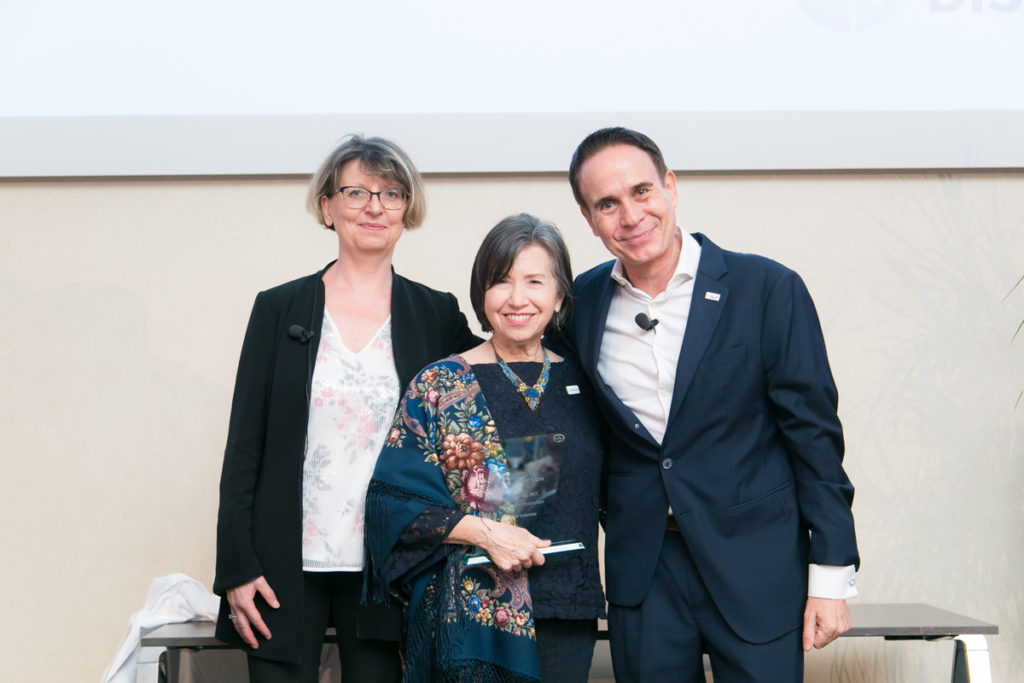 “As we look ahead to the 25th anniversary of ICF, which we will celebrate next year, we can reflect on the journey we’ve taken together,” Mook said. “Many of our members have been part of our global family for most of the last 24 years. They took part in early conversations about how to set high standards for our profession, brought coaching to life in regions of the world where it wasn’t practiced previously, and invested countless hours in training and developing new coaches, while also investing in their own continuous self-improvement. It’s an enormous privilege to celebrate six such coaches this year, as we prepare to welcome them into the Circle of Distinction.”

The 2019 Circle of Distinction inductees each received a complimentary registration and travel stipend to attend ICF Converge 2019, which will take place October 23–26, 2019, in Prague, Czech Republic. During the conference, the inductees will celebrate their achievements alongside their coaching peers from around the world.

A volunteer selection committee comprised of ICF coaches from around the world selected this year’s honorees from a pool of 16 nominations. They scored the nominations according to five criteria:

The International Coach Federation (ICF) is dedicated to advancing the coaching profession by setting high ethical standards, providing independent certification and building a worldwide network of credentialed coaches across a variety of coaching disciplines. ICF is active in representing all facets of the coaching industry, including Executive, Life, Leadership, Relationship and Career Coaching. Its 32,000-plus members located in 138 countries work toward the common goal of enhancing awareness of coaching, upholding the integrity of the profession, and continually educating themselves with the newest research and practices.

Let's talk about your unique needs and desired outcomes for coaching. Connect